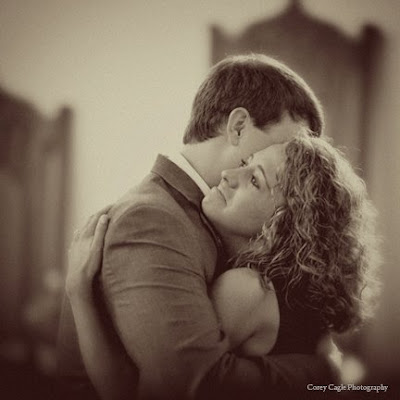 I had the most wonderful opportunity to capture a moment that brought big tears (the good kind) streaming like faucets that I almost couldn't cut off. Ragan called me to see if I could photograph his proposal to Lauren, but there was a catch. She could not know what was going on until he actually got down on his knee to ask her to be his wife. He had told her they were coming to Asheville for a friend's wedding. They came all the way from Mississippi for this "wedding". He even had his friend Jessie send them an invitation with fake names so she thought it was real. The day of, they got dressed up for the wedding and headed to The Cove where it was to take place. To keep her from being suspicious of why they were the only people there, I met them at the door and asked if they were there for Emily and Mat's wedding. She said yes, and I said well you are the first to arrive. There was a little bit of small talk and then I asked them if I could use them for a minute to test the light at the front of the chapel. Lauren thinking this was really weird (because it was) was ok with it and they proceeded to walk up there. Little did she know what was waiting. Ragan had arranged for a friend to have a bible placed at the alter with an empty ring box. He had the bible engraved with Lauren's married name. This was her expression when he got down on one knee and she realized what was actually happening. 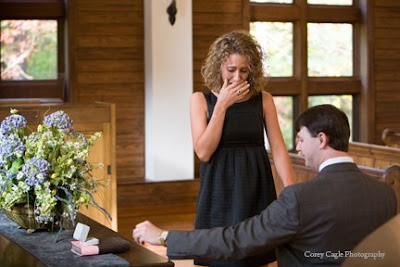 ...ok I am crying now just trying to tell the story. 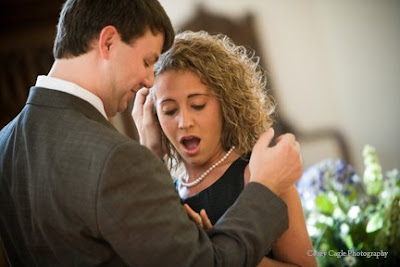 But as you can see, she said yes. After all the tears, smiles, hugs, mouth dropping wide open, more hugs, more tears, finally he got a yes! which was followed by more of the same. It was so awesome! 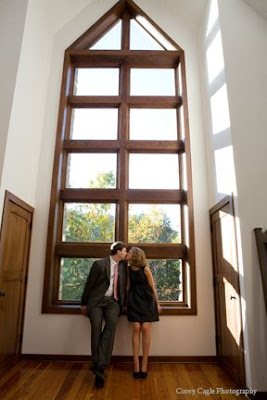 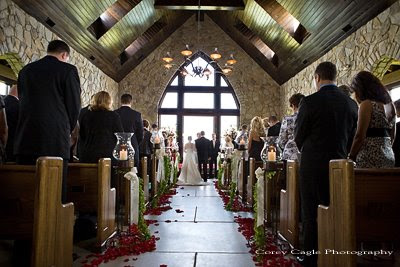 Katie and John totally rocked! I loved their wedding and all the wonderful details. The ceremony was held at The Cliffs at Glassy chapel which is absolutely gorgeous. Tamara Heston of Belle Soiree coordinated the ceremony which went so smooth with lots of smiles. Pam from The Flower Market did all the flowers and decor at the reception. This was held at the Westin Poinsett in Greenville, SC. And of course to top it all off, Paul and Holly from Four Seasons Films captured the entire event. They are wonderful! One other person I cannot go without mentioning is the calligrapher that is so talented. Dana Cochran of A Fine Line Studio did an amazing job! Thank you to all involved for a most beautiful wedding! To view their slideshow click here. 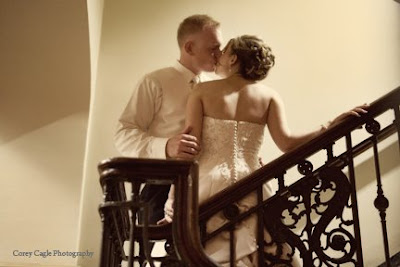 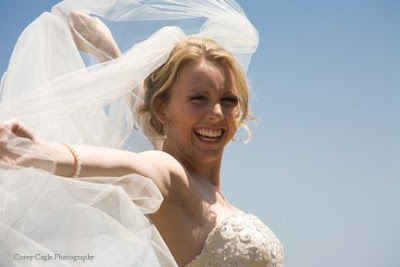 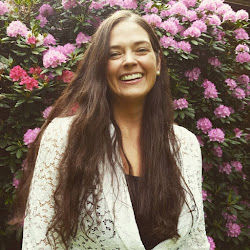 Photographing LOVE...of life, family, friends, and each other!

Read all of our Photography Reviews at 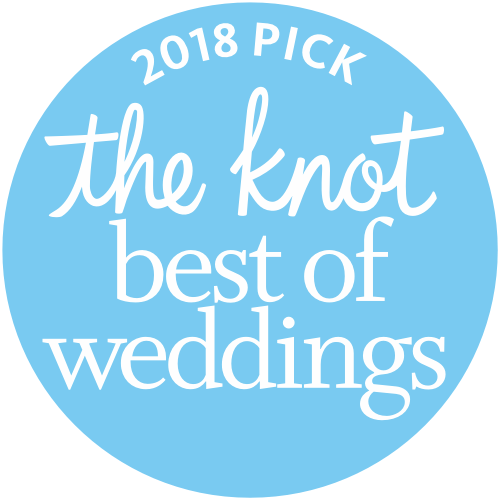 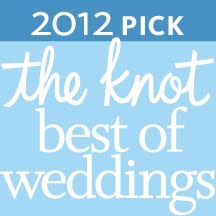 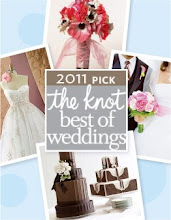 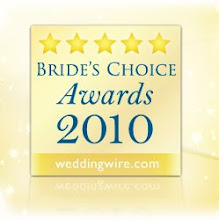 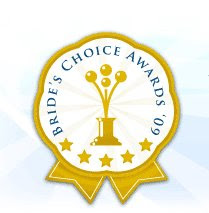 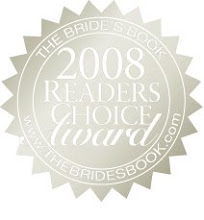